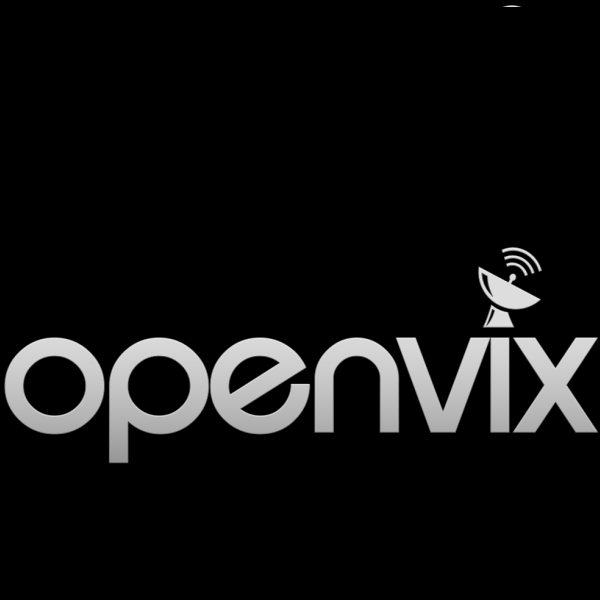 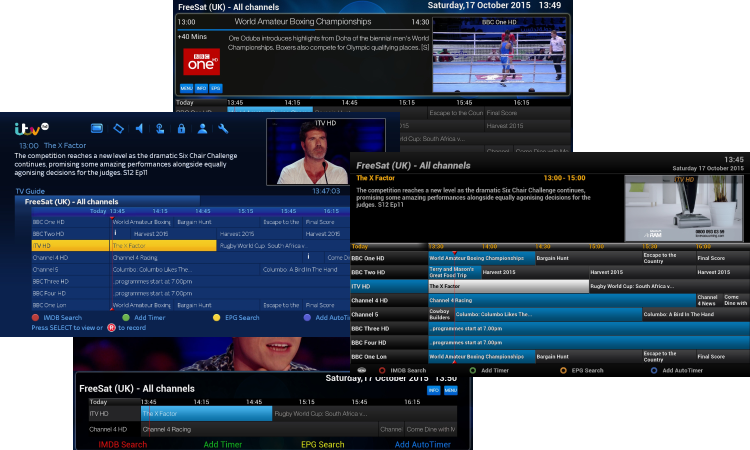 OpenViX 5.0 is based on the OE-Alliance v4.0 core. You cannot perform an online update if you are currently on OpenViX 4.x or older.
You can download and then flash the newer images using the USB method or simply by using Image Manager.

You can restore settings and plugins from OpenViX 4.2 series images after you have flashed the image. This will restore most things to how you had them before.

RESTORE PROCESS WILL NOT RESTORE PLUGINS THAT ARE NOT ON THE CURRENT PLUGIN SERVER. THESE MUST BE INSTALLED MANUALLY.

The numbering of the image series has been segregated from the branch of the OE-Alliance the image is built from. So as time moves on and things get updated/new branches created, we will bump the numbers to suit. This will prevent online updates when a reflash is required.

As with previous images, the main differences are core of the image or the OE (Open Embedded). This has undergone a lot of changes, updates and fixes. As a user you should not notice many differences between previous images and OpenViX 5.0 (i.e. there are not many functional differences.)

Known Image issues
Dreamplex – Some users in certain setup’s may have issues.

Known Plugin/Receiver issues
Some Xtrend recivers not able to use USB tuners. stay on 4.2 026
Gigablue Ultra UE, X1 & X3 images will be delayed due to a driver issue affecting recording and timeshifting. Once fixed these will be released.
Older receivers with lower amounts of memory struggle with downloading OpenTV EPG data using Cross EPG downloader. Use a swap file in such cases.
Some 3rd party plugins may not be currently compatible with OE-A 4.1x core, streaming plugins may require their respective author’s to add dependencies for GST 1.xx.
USB tuners not working INI (GI LX3 etc) brand receivers
Technomate receivers long press of up button not working
Arm based receivers: Image Manager cannot flash without risk of crippling receiver. You can make an image backup and flash by USB.
HbbTV not working for all receivers. Please raise issue with respective Manufacturer.

Special Thanks
Rytec – for his continued support.

Notes
Receivers no longer supported in 5.0

Due to limited resources some end of life models will not be built in version 5.0. If you want to use OpenViX with these receivers please use version 4.2 or build version 5.0 yourself.
The following is a list of the receivers not supported in version 5.0: